For the past two years, we have seen the sailing vessel Peacemaker in St. Ignace. Last year, I had a chance to tour her. It was nearing the end of the day for their tours, but one of the crew welcomed me aboard. Jenny was off to take a walking tour, so I was on my own. The boat was basically open for a walk-around tour, so I walked around and marveled at the ornate features and beautiful carpentry. When I got to the main deck, there was a crewmember answering questions by the only other guest I saw still aboard. I had a few to ask, too, and the crewmember (I’m going to call him Caleb, but I can’t remember his actual name now) and I started talking a lot about the boat and what it is. I learned that it was one of the communities of the Twelve Tribes, a social/religious order that lives and works in community.

Members of the various international communities could request to live and work onboard the Peacemaker. Caleb was from Australia, if I remember correctly. Though I believe he said he was there on his own, other crew had their entire families with them. Everyone did some job on the boat, and pretty much every adult was expected to be able to work any job on the boat. In 2014, they were visiting several Great Lakes ports before heading back out to the East Coast. They had overwintered in the Niagara River, after participating in the 2013 Tall Ships Festival. That’s where I first heard of and saw the boat, though I knew nothing more about it until this day when I met Caleb.

Caleb had good knowledge of the group and its various communities, and told me a lot about how their different communities live through farming, or running cafes, or operating other businesses in community. In fact, the Peacemaker’s sails and rigging were built by members of various communities gathered together to make sails, spars, and rigging. He explained how the community gathered each evening to make their peace with one another, recall the day, and sing together, followed by having dinner. Then, I was surprised and honored when he asked Jenny and me to join them for their gathering and dinner. Though this would have been a fun thing to do and certainly would have made for an interesting story, we had plans we couldn’t easily change for the evening, so we were unable to join them.

We were back in St. Ignace this afternoon and evening, near the dock where I had visited the Peacemaker last year. Jenny and I were talking, and I wondered aloud where they were in the world, knowing that they had planned some East Coast destinations after exiting the Great Lakes region last year. I went looking online and found, to my surprise, that the ship has been in Georgia for the past several months, that there were no sailing plans at all after their arrival in Georgia, and that the ship was for sale!

Originally launched as the Avany by a wealthy family in 1989, the sailing rig was never completed. It motored from where it was built in Brazil to Georgia, where it was laid-up until the Twelve Tribes purchased it in 2000, when they began a lengthy refit and designed a sailing rig for her. She was sailed for the first time in 2007. The sale is being handled by brokers. The original asking price was somewhere up around $3.5 million. The Peacemaker web site has a PDF with specs and pictures that lists it for $3.5 million. The brokerage website lists it for just under $3 million. The listed contact information for the sale on the Peacemaker web site still lists Larry Clinton, who was one of the captains.

There is no information that I can find regarding the reason for the sale. I noticed that, while I can still find information on it on the Twelve Tribes website, it is no longer listed as a community. I am surprised to see it being sold apparently pretty abruptly, though there may have been long-standing plans to sell after several seasons.I have no idea what the market is like for tall ships in the millions-of-dollars range, but hopefully the next owner will continue to show her off. The workmanship on board is incredible. I’m glad I had the chance to tour her and to learn a little about the community living and working aboard her, and now you know a little bit, too. 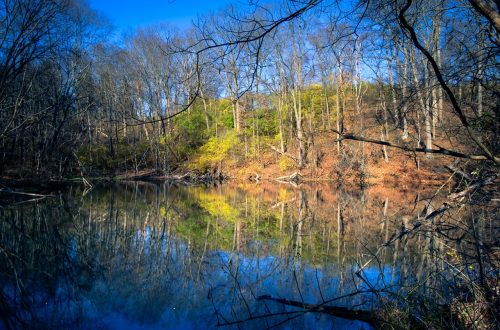 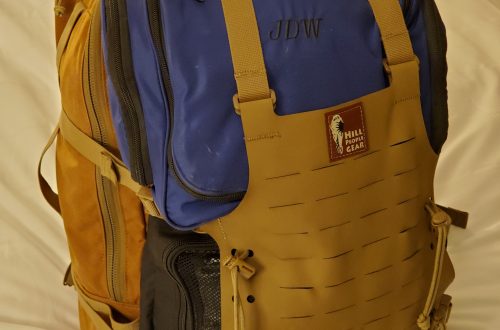 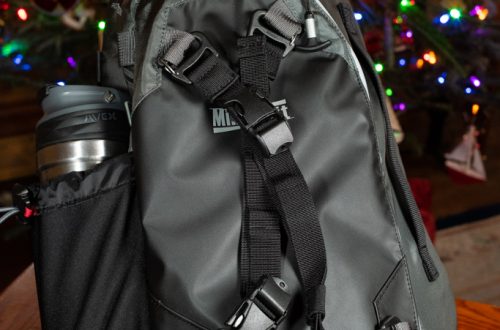