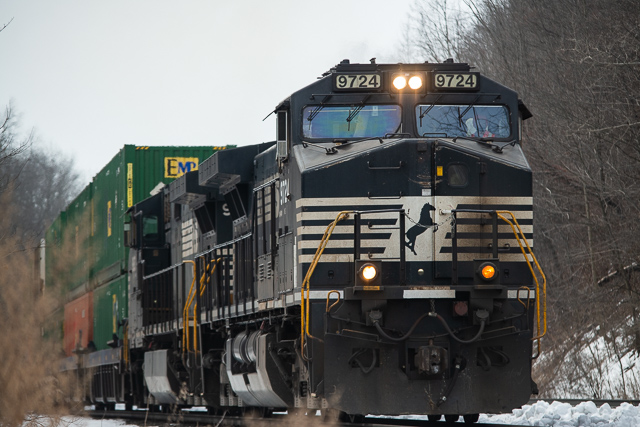 Hi Blog. So I guess this is mostly about the train watching trip I took with my Dad last week, but also a couple of other minor updates. Let’s hit the minor updates first:

I’m kinda Facebooked-out. You may have noticed that there aren’t a lot of new posts there from me, except for photos. Those are actually cross-posts from Instagram. I’ve been using Instagram to post interesting photos of things I see or do, and of course adventures with the Jenny. I’m going to try to use the blog here to post longer-form text things that I may have just put on FB in the past. These should post to FB, too, so if that’s what you use to stay in touch with me, you’ll see these there. I’m also going to fix the Twitter thing so that these post there as well. If you need to find me, my contact info is correct on FB and on here. Email is the most efficient way to find me almost anywhere, or grab a cell number to text or call.

The other minor update thing is that I’m likely going to be rebuilding the theme that the blog uses here over the next couple months. We have been using a commercial theme for quite a number of years. It has worked well, but is starting to get long in the tooth. The new versions of the paid theme aren’t nearly as well done, in my opinion, and really aren’t worth the hassle of dealing with updates and regular paid upgrades. If you see things changing once in a while, that’s probably me. If you find content missing or formatted really poorly, please contact me so that I can fix it!

OK, on to the good stuff!

Last Friday, I took a day from work, loaded up a bunch of camera gear, picked up my Dad early in the morning (along with his camera gear), and we ventured out to watch some trains. I had a new-to-me lens that I wanted to play with (Sigma 100-400mm), the GoPro 7 that I’m still working with to gain more experience and see how I like to use it, and a strong desire to get out with my Dad to do something fun. My Dad brought his GoPro 7, the Mavic Air drone, and his DSLR (we both shoot full-frame Nikon, and I dabble with the Fuji digital stuff, too, which is also fabulous).

We decided to explore some areas east of us on the Norfolk Southern Pittsburgh Line. This is the ex-PRR mainline from Harrisburg to Pittsburgh through Altoona and the famous Horseshoe Curve. This line carries a lot of east/west freight, as well as the Amtrak Pennsylvanian daily passenger run between Pittsburgh and New York City. We have been exploring different sections of this line for many years, though our easterly limit is normally Altoona, just because of drive time. This time, we decided to try for a few new locations between Summerhill and Cresson.

Thank you, satellite earth imagery. I have no idea how people found train watching spots efficiently before we had access to this kind of stuff. Actually, I do know, because we used to do that before we had easy access to such high quality maps. It was time consuming and sometimes downright frustrating. Friday, ten minutes with the phone and we had several potential spots picked out, and a couple of roads to follow to check for sight lines. Thanks, Google, for making this technology ubiquitous and easy.

We ended up finding two spots, one pretty unknown and the other relatively well known. Our first spot was near Wilmore. We sat for what seemed like a couple of hours before we saw any trains, which was a little odd for a mainline as busy as the Pittsburgh Line typically is. Once they started coming, though, we got a bunch in a row!

There are a couple of trains not depicted here. One reason is that I was really playing with the new lens, so there were some shots I tried that just didn’t work out. That’s OK. That’s one reason why I wanted to get out for some low-stress photography play time.

Another reason is because we had some, uh, “adventures” with the drone. My Dad was pilot on this trip, and he was busy getting some nice crane shots. We had a train coming, so he took off and was about to ascend to shooting height, when the drone started beeping like it had a collision detection issue or something. He had no control, and it sort-of drifted down and back into the front wheel of TruckStor IV (my trusty Duramax, our transportation for the day). Fortunately, it was only a few feet off the ground when this started, and it did respond to the shutdown command. It managed to destroy all four props, but that was the only damage we found. He grabbed a spare set of props and got it ready for flight.

Take off for a test flight and everything seems fine, but it is complaining about gimbal vibration. We figured it was maybe a bit of moisture affecting things. He brings it down, and on touchdown one of the props lauches itself into the air and gracefully pirouettes back down to the ground.

Well, that was rather unexpected.

I retrieved the prop and we watched the next train come through. Dad re-attached the prop, but he was down to one charged battery, so he decided to pack up the drone and save the battery for a possible second spot.

We were starting to get a little chilly and hungry by this point, so we packed up our gear and headed further east towards Cresson, with a stop at the Sheetz in Portage for some food and drink.

We arrived in Cresson to find the viewing platform snowed-in. We explored the back side of the main line through Cresson looking for other spots, but didn’t find much that would work for us that day, partially due to snow cover. Around this time, Bill, a ham radio friend, called Dad to say he was also out train watching, and wanted to know if we wanted to meet up in Cresson. We changed that plan a bit and asked if he could meet us at Carney’s Crossing, which is just a simple grade crossing of the mainline a little west of Cresson. It was pretty well cleared of snow, so there were good spots to park and watch some more trains at ground level.

It was at about this time that the drone adventures continued. Dad took off for a test flight and to make sure he got a good GPS lock. He landed as I was walking by the truck. I wasn’t paying much attention to the landing on the other side of the truck, but suddenly a propeller dropped into the snow right in front of me.

We looked, and it was the same prop that came off the last time. Closer examination revealed that there was a bit of plastic stuck in the quick-release cam lock for the prop attachment to the motor. I couldn’t get it pried out, so I went to look for a hex wrench of the correct small size to remove the locking ring so we could get the tiny piece of plastic out of the motor. I had the right size, so I went to work while Dad captured the next train on his GoPro. After this bit of excitement, the drone was back in flying order, and Dad was able to get another train. The bit of plastic was keeping the prop from fully locking-in, and also inducing vibration to the gimbal in flight. The prop stayed attached because of the great design of the locking ring, which forces the prop to stay engaged with the lock while in flight. It would eject on landing because the motors decelerate quite quickly after touch-down, which was enough to let the prop disengage and fly up under its own kinetic energy. After the broken bit was removed (which is visible just under the tool handle in the photo), the prop seated correctly and had no further issues.

This was one of the last trains I photographed as the light faded to blue. We tried to wait out the Amtrak, but it was delayed until it was too dark to get a useful photo, so we packed it in and headed homeward to find some dinner.

I noticed in this last photo that the lens has a bit of corona effect (visible on the engine body towards the back; it looks almost like the body is painted dark red there). This could be the result of the filter I had on the front, or it could be the lens itself. A little more experimentation is warranted. Another train trip? 🙂 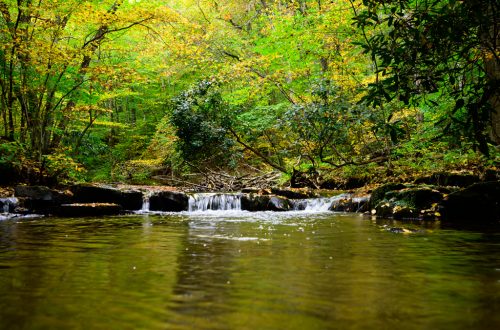 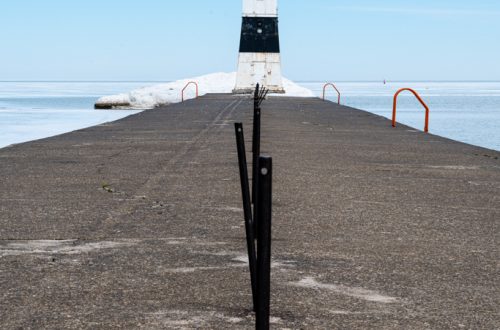 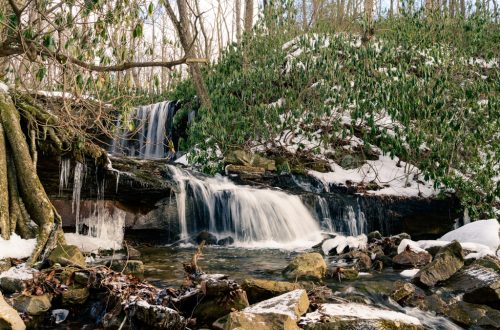